Born in New Orleans and raised in Florida, the trombone player spent many years playing the «Chitlin‘ Circuit» of the American South in various dance and show bands after having finished his studies. For almost 20 years now he’s been playing in Europe and has performed with greats such as Frank Sinatra, Sarah Vaughn, and Shirley Bassey, among others. Today, he makes his home in the Zurich Oberland and works as a freelance trombonist and arranger. 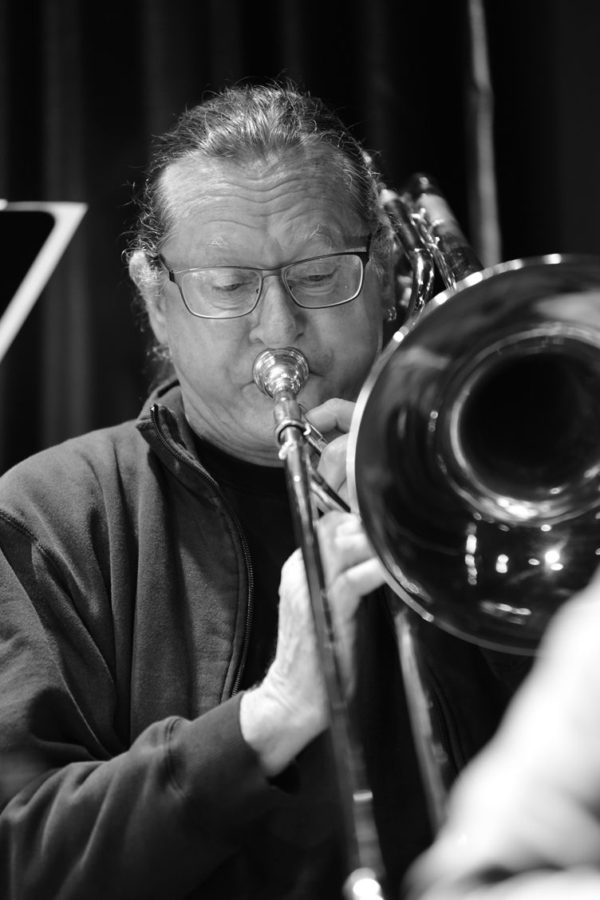