In the field of jazz member of the jazz combo The Steamboat Rats, the Martin Streule Jazz Orchestra and since autumn of1999 of the Joe Haider Jazz Orchestra.

Teacher at music schools Worb, Köniz, and Muri. Studies at the Schaffhausen conservatory in the field of composition and arrangement. 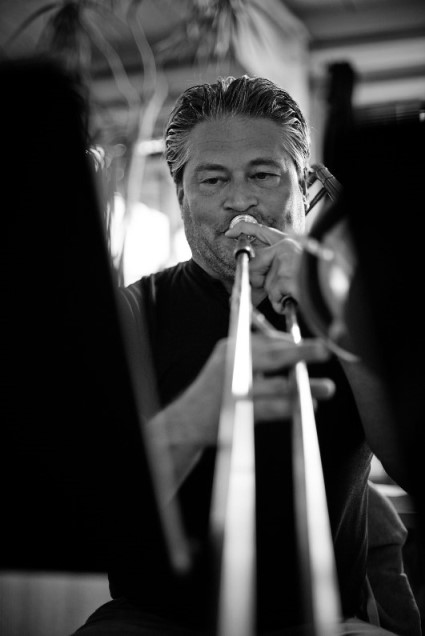