It all started with an assignment at the Zurich «Theaterspektakel»: Bettina Uhlmann, born and bred in Zurich and a SAL journalism graduate, took over the production management of «Das grosse Heft» in 1996. Thus, the foundation was laid for her life for all things culture. Bettina Uhlmann was in charge of the first «Herzbaracke»-season on lake Zurich and the premiere of Swiss author Peter Zeindler’s «s chli Oberstrass-Theater». In 1999, she finally founded her own agency «Stage Coach» which she runs to this day.
The agency manages all concerns of the Zurich Jazz Orchestra, an 18-man-strong big band that fuses innovation with tradition.

Besides, the agency that employs a whole array of freelancers, organises tours and concerts for other bands and also takes on entire productions and festivals. On the side, Bettina Uhlmann on a mandate basis takes on other cultural projects such as the Japan and China projects of «Pro Helvetia – Swiss Arts Council», the «Pfingstkonzerte» at the Zurich Tonhalle, the concert series «Festival Classics», «Audi classical experience» or the executive management of the «5. Int. Kongress für Kirchenmusik». Also, she is in charge of projects such as «Blumen für die Kunst – Flowers to Arts» and «Scent-Festival der Düfte».

For more than six years, Bettina Uhlmann has been sharing her knowledge with students in lectures and business courses at the ZHdK for Jazz/Pop and since 2016 also at the Zurich conservatory MKZ in the pre-college course for project management.
In addition to her work for the Zurich culture scene, Bettina Uhlmann Baumer engages in politics, is president of the «Quartierverein Oberstrass», on the executive board of the «Schweizerisches Heimatwerk» and a member of the «Miller’s Studio» and «sogar theater»foundation board. 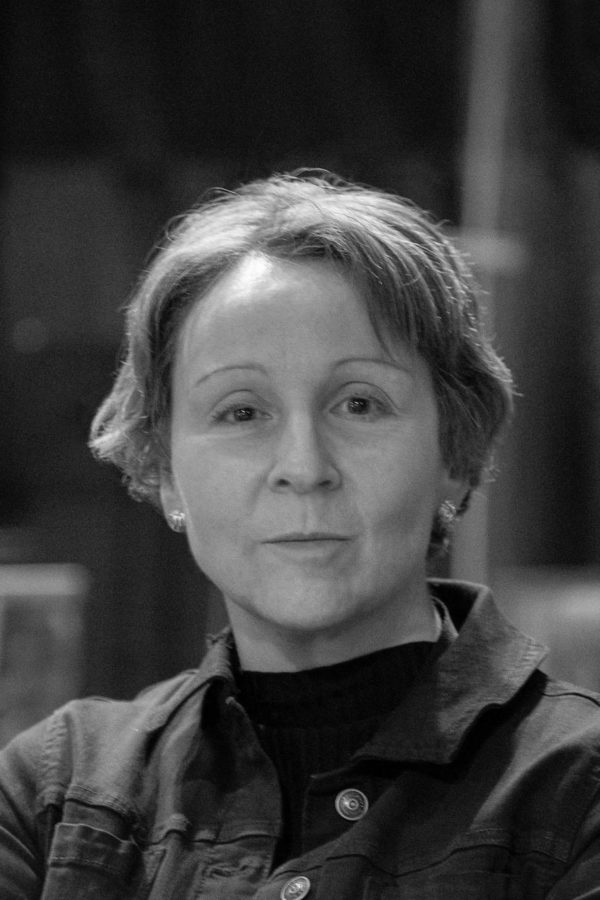