Chicago-born bass trombonist and tuba player Ed Partyka, who has lived in Europe for nearly 30 years, has won prizes at several international competitions. At the Cologne University of Music, he studied jazz trombone with Jiggs Whigham and composition under the direction of Bob Brookmeyer. Ed Partyka has played with numerous major big bands, and has acted as composer, arranger and band leader for prominent international jazz orchestras. Now 53, he lives in Austria, working at the University of Graz and Lucerne University. He is also conductor of the UMO Helsinki Jazz Orchestra. He is known as a first-class band leader who takes an orchestra forward without neglecting its existing tradition. One of his plans for his work with the ZJO is to feature historically relevant big band music in every annual programme.

«I look forward to conceiving programmes with the ZJO that will inspire musicians and audiences alike», says Partyka. «I’ve known the ZJO for many years, and I’ve worked with the big band several times – so I’m really looking forward to being able to work regularly with the orchestra.» He says it will give him the opportunity to further develop the sound and the musical character of the ZJO. Ed Partyka is famously big-hearted towards singers. «I look forward to being able to involve national and international vocalists in stylistically diverse ZJO projects.» 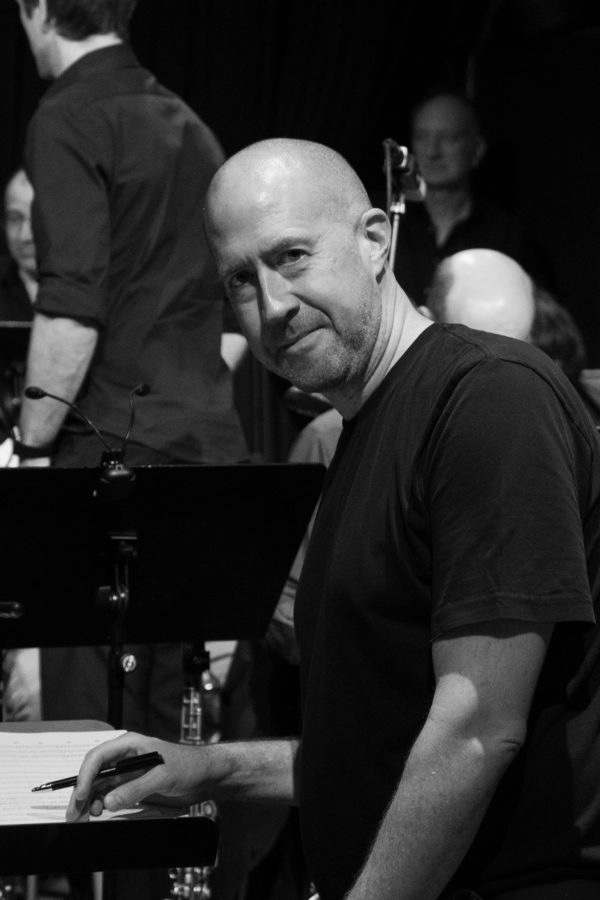