Born in Zug and raised in Baar, Jonas Inglin came into contact with music at an early age through his music-interested parents and received lessons in trombone and piano at the music schools of Baar, Zug and Cham at a young age. During his time at the Kantonsschule Zug, Jonas gained his first important experiences in improvisation and composition, as well as playing in symphony orchestras and big bands, laying the foundations for his stylistic openness and diversity. In 2013, he began preliminary studies with Prof. Markus Wüest at the HSLU – Music, from which he graduated in 2017 as the best graduate in the classical music profile, which was honored with the Strebi Memorial Prize. This was followed by a Master of Arts in Music Education with a minor in Jazz Performance, which Jonas Inglin also completed with top grades in 2019.

The result is a colorful bouquet of musical activities: Jonas is, sousaphonist of the band Pocket Rockets, part of the Tromboncino Quartet and plays regularly in duo with Linus Amstad. As aa sub, he performs regularly with the City Light Orchestra and the Basel Sinfonietta. In addition, Jonas teaches at the Malters Music School and has conducted the Feldmusik Unterägeri, as well as the laut&luise choir since 2018. Since September 2020 Jonas Inglin studies with Martin Schippers and Dieter Ammann in the Master Orchestra Performance with Minor Composition at the HSLU. 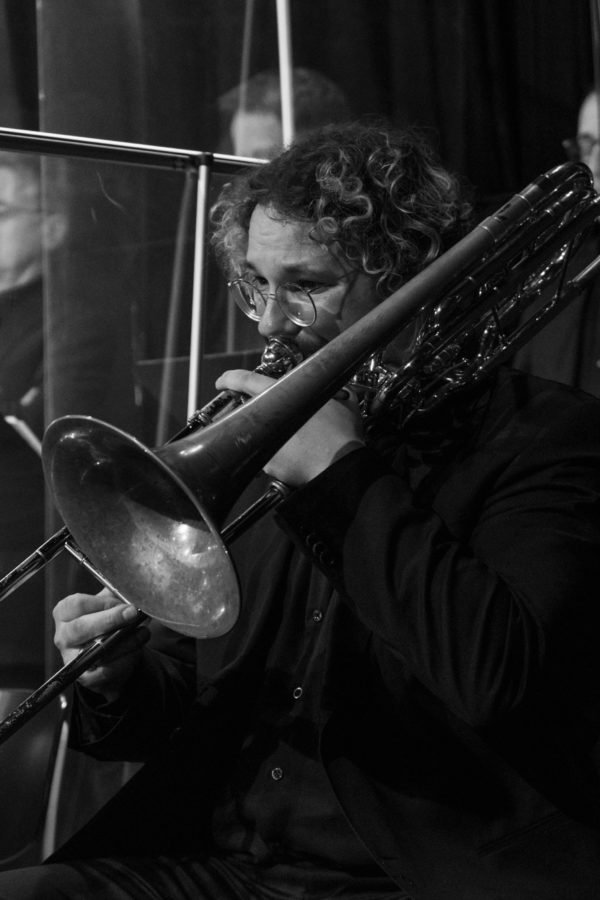