Grew up in Malters, lives in the city of Lucerne.

Patrick Ottiger has been principal trumpet in the 21st Century Symphony Orchestra for many years, member of the Swiss Brass Consort and Sirius Brass, lead trumpet in the Zurich Jazz Orchestra and Spinning Wheel and in musical productions, newcomer in symphony orchestras, Yamaha Artist, instrumental teacher at the Musikschule Stadt Luzern and the Kantonsschule Alpenquai as well as long-time Eb-soprano-cornetist of the Brass Band Bürgermusik Luzern. 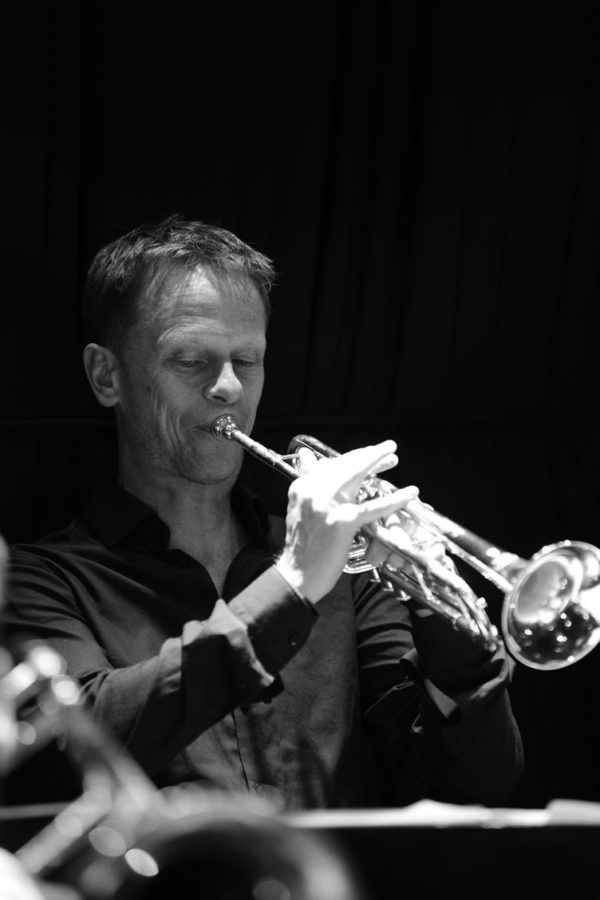