Reto Anneler lives in Aarau and studied jazz at the Lucerne and Amsterdam Universities of Music with Nat Su, John Voirol, Tineke Postma and Kurt Rosenwinkel. As a sought-after sideman and specialist for woodwinds of all kinds, he is a member of various projects at home and abroad. In addition to recordings and concerts as lead alto with the Zurich Jazz Orchestra and his own quartet “Stille Post”, he plays as sideman with Keller’s , the Sinatra Tribute Band, Peter Eigenmann/Ken Cervenka Nonet, in the Musical Theatre St. Gallen and the Swiss Jazz Orchestra.

Reto Anneler received the Erasmus scholarship in Amsterdam in 2003, represented the Lucerne School of Music at the International Jazz Meeting IASJ in Krakow in 2005 and was “Pro Argovia Artist” in 2010. 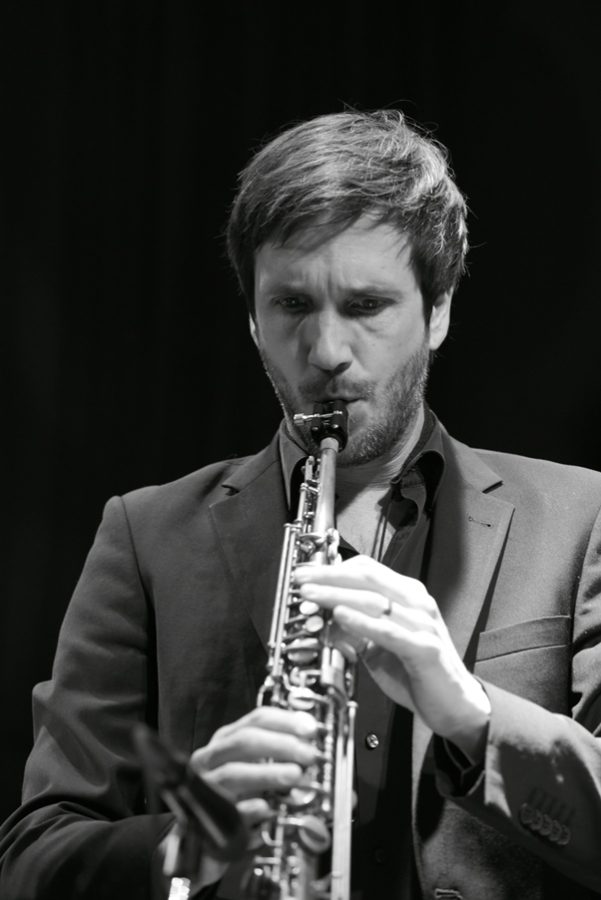