Sophia Nidecker grew up in Basel where she completed her bachelor’s studies with David LeClair at the Hochschule für Musik. She then studied at the Zurich University of the Arts with Anne Jelle Visser for four years, graduating with distinction in June 2017 with a Master’s degree in Performance and in June 2019 with a Master’s degree in Pedagogy with a minor in Jazz with Bernhard Bamert.

Sophia Nidecker is a teacher for tuba and euphonium at the Musikschule Zürcher Oberland in Wetzikon and at the Oberaargauische Musikschule Langenthal. 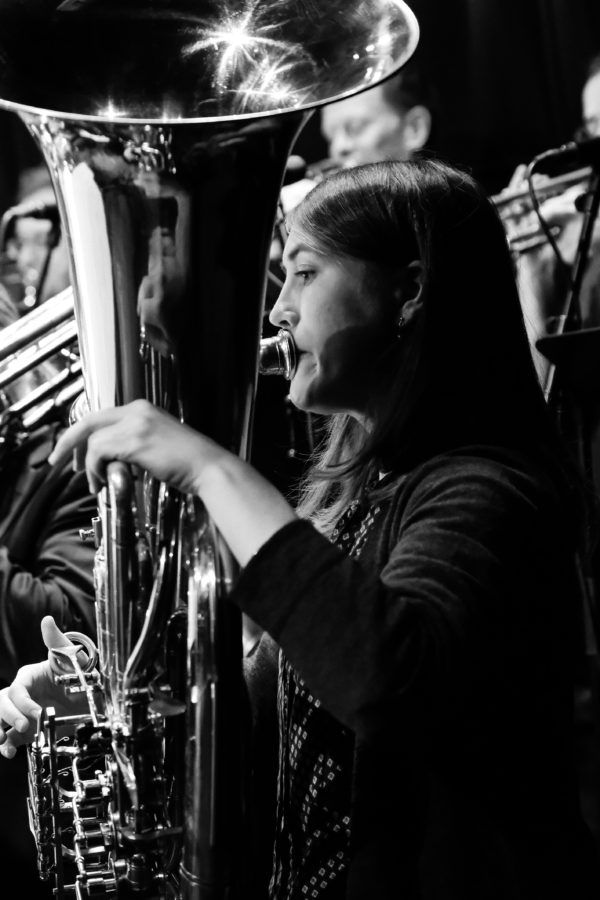