We love putting our band members in the limelight. Tonight, we are featuring our very own drummer, Pius Baschnagel. He adds the swing to our tunes and provides for the security. We’re not the only ones who appreciate his groove and his reliability. He’s one of Switzerland’s most sought-after drummers, has played with such greats as Benny Golson, Joshua Redman, Barbara Dennerlein, George Gruntz. He also fronts his own band projects and teaches rhythmics and drums at the College of the Arts in Zurich.
This program is an homage to Buddy Rich, with tunes such as «Birdland» and «In a Mellow Tone». The virtuosity of Rich’s playing has influenced entire generations of drummers, and also a young Baschnagel.
Trainee: Florentin Setz (tb) 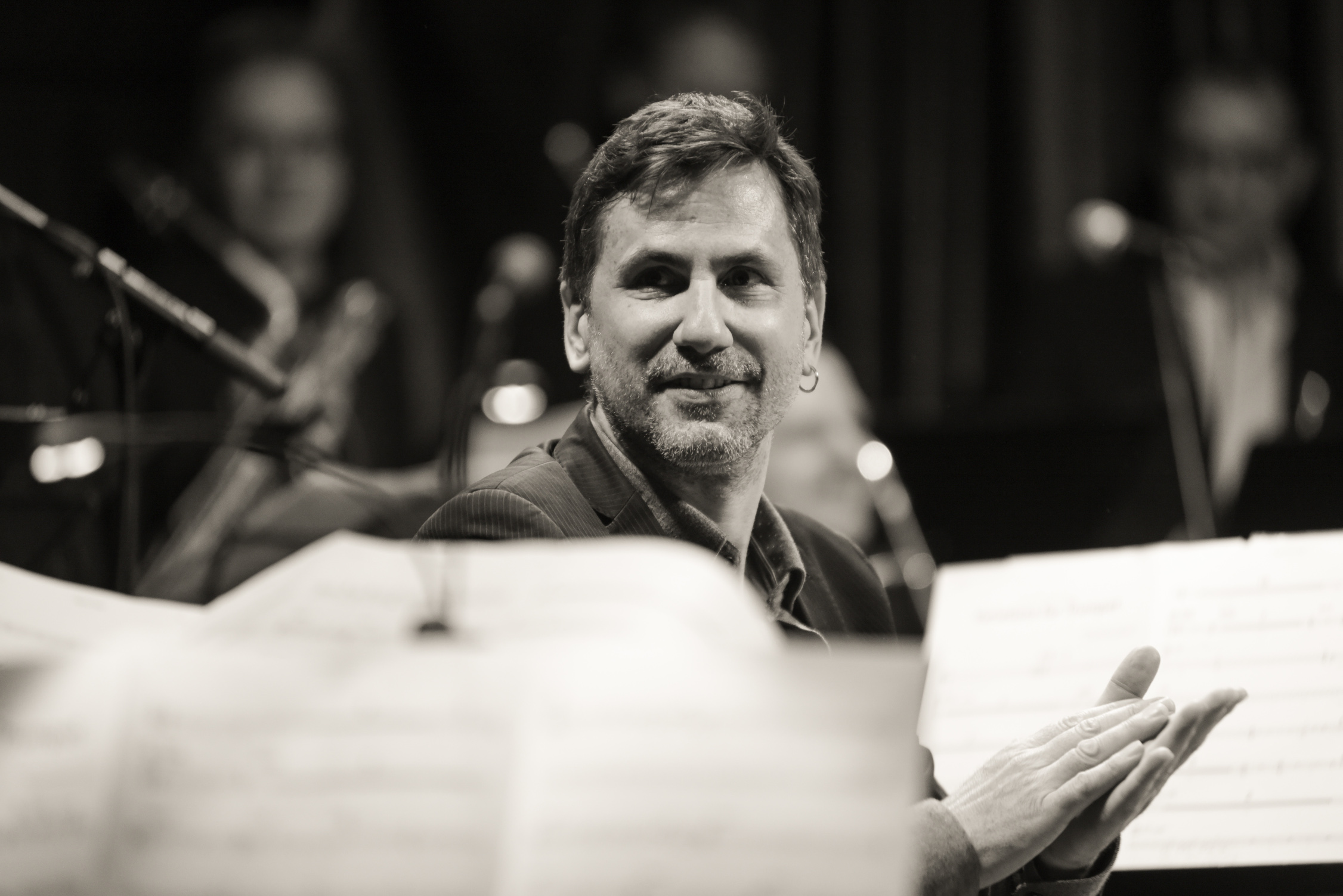