Efrat Alony and Ed Partyka have been working together for almost 20 years and have recorded with the Sunday Night Orchestra and the Ed Partyka Jazz Orchestra. They have also performed together with the UMO Helsinki Jazz Orchestra and the HR Big Band. The singer, bandleader and composer, who now lives in Germany, began her music studies in Haifa and finished them in Boston. Tonight’s program is just as international. It consists of modern Jewish folk songs and original compositions by Efrat Alony, arranged by Ed Partyka for jazz orchestra and Efrat Alony’s warm, sometimes gentle-melancholic, sometimes determined voice.

The music of singer, lyricist, composer and bandleader Efrat Alony is as complex as her biography, which has taken her through a wide variety of countries. Born in Haifa as the daughter of Iraqi immigrants, Efrat Alony grew up in Israel. There she began her studies in composition and singing, which she later continued at the renowned Berklee College of Music and completed in Berlin, at the Hanns Eisler Academy of Music. The award-winning jazz musician is now one of the most important voices in German jazz. In addition to her successful work as a singer and composer, she has been a lecturer in jazz vocals at the Hochschule der Künste in Bern since 2009. 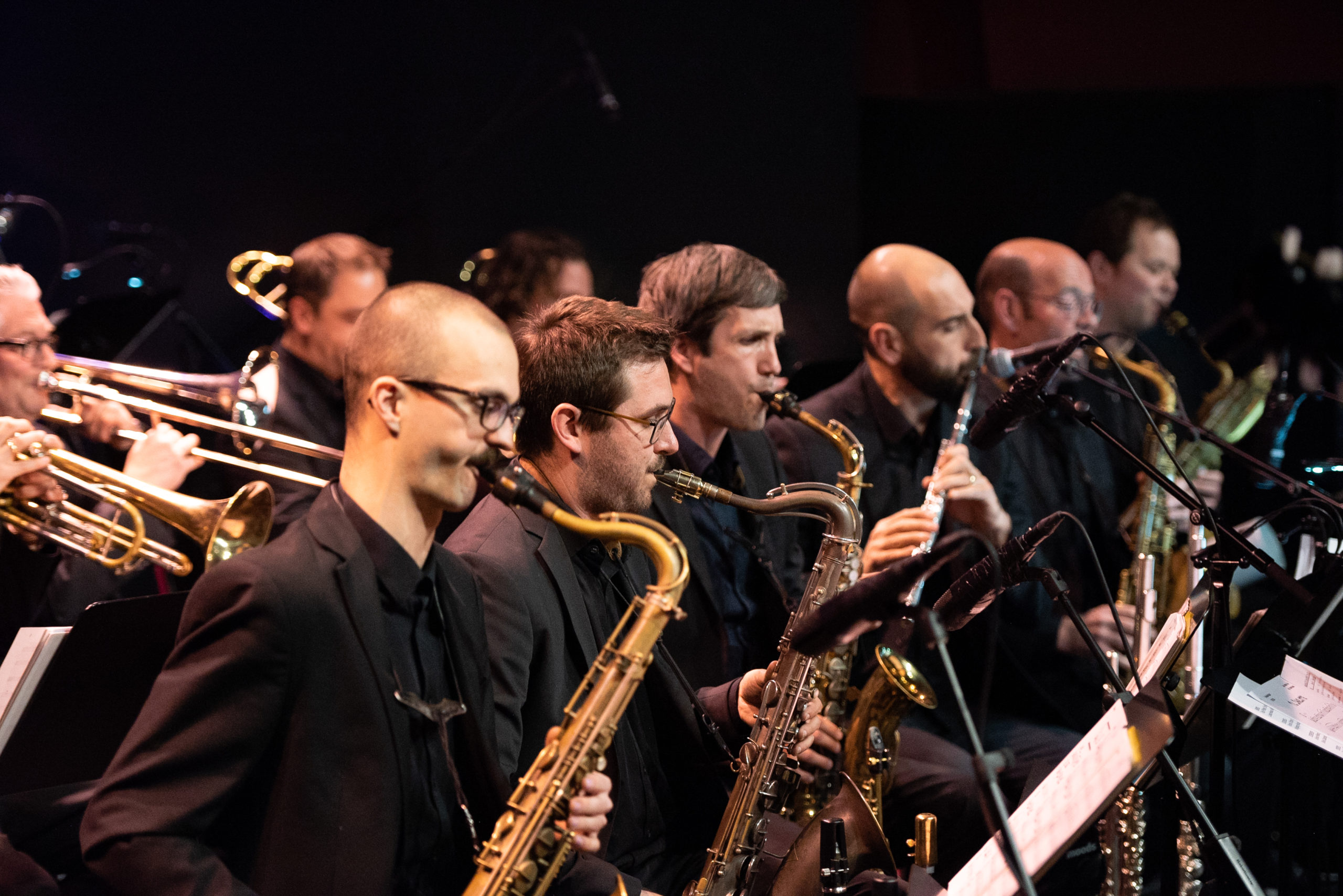