Schorn’s compositions and thus the sound of the orchestra have, if at all possible, become even richer, more colorful, more differentiated, but at the same time more powerful. The album is proof of the fact that the sound spectrum and the possibilities of a top-class big band are almost unlimited. And if there were limits, they could be shifted with ease by someone like Steffen Schorn.

With his compositions, he has succeeded and continues to succeed in showing all the facets of the Zurich Jazz Orchestra, focusing on the versatility of this orchestra, but also on the soloists. He skilfully mixes a palette of new tones from familiar musical forms and habits. The music circles, flows, streams, it radiates. At the same time, Schorn is a magician of the groove and loves the deep tones. To do justice to this span between lightness and captivating rhythm, he combines mixed sounds over gripping beats, strictly notated passages, free improvisation and large-format tutti. 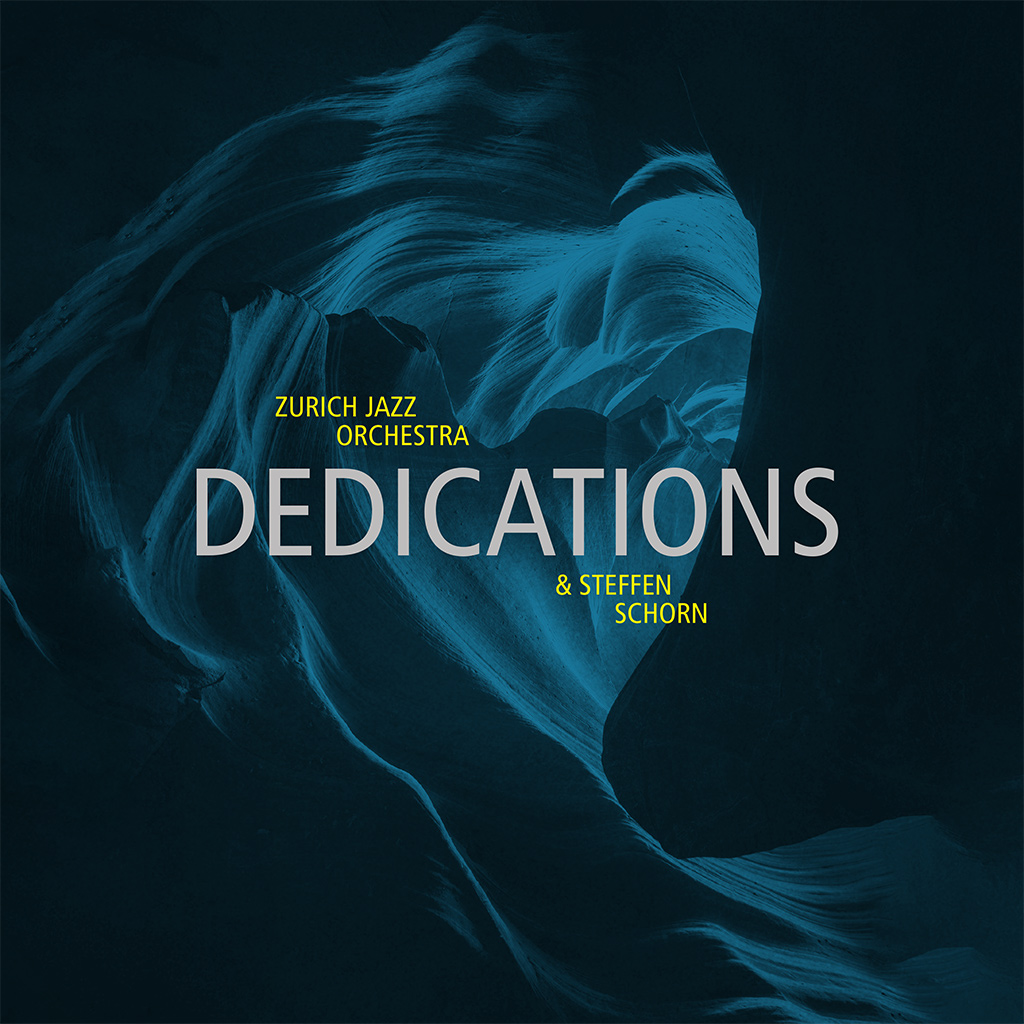