Being 37 years of age, David Grottschreiber is the youngest among our four candidates. He is German, resides in Lucerne, plays the trombone and is a rewarded composer and musical director. He has worked with various European big bands and is a co-founder of the Lucerne Jazz Orchestra which he also conducted for more than ten years. He was also the orchestra’s arranger and conductor.
Grottschreiber has obvious links to movies and cinema: The evening’s second set will present the music for the movie «Cinema Paradiso». The German composer has worked the soundtrack to the Ennio Morricone classic into a suite for jazz orchestra.

David Grottschreiber
David Grottschreiber, born in 1982 in the vicinity of Hamburg, studied jazz trombone and composition in Hamburg, Rotterdam, and Luzern. As a composer, he has been awarded with many international composition awards. The town and canton of Lucerne gave him their “Werkbeitrag” (a grant for cultural promotion) in the category “composed music”.
In 2007, Grottschreiber founded the Lucerne Jazz Orchestra. As musical director, he performed in more than 100 concerts with this band in Switzerland as well as abroad and released numerous recordings with artists such as Dave Douglas, Ohad Talmor, Kalle Kalima, Claudio Puntin, or Nils Wogram. In addition, he used to be and still is a guest at the HR Bigband, the NDR Bigband, the Swiss Jazz Orchestra, the Subway Jazz Orchestra or the Metropole Orchestra. Grottschreiber teaches at the PH Lucerne. 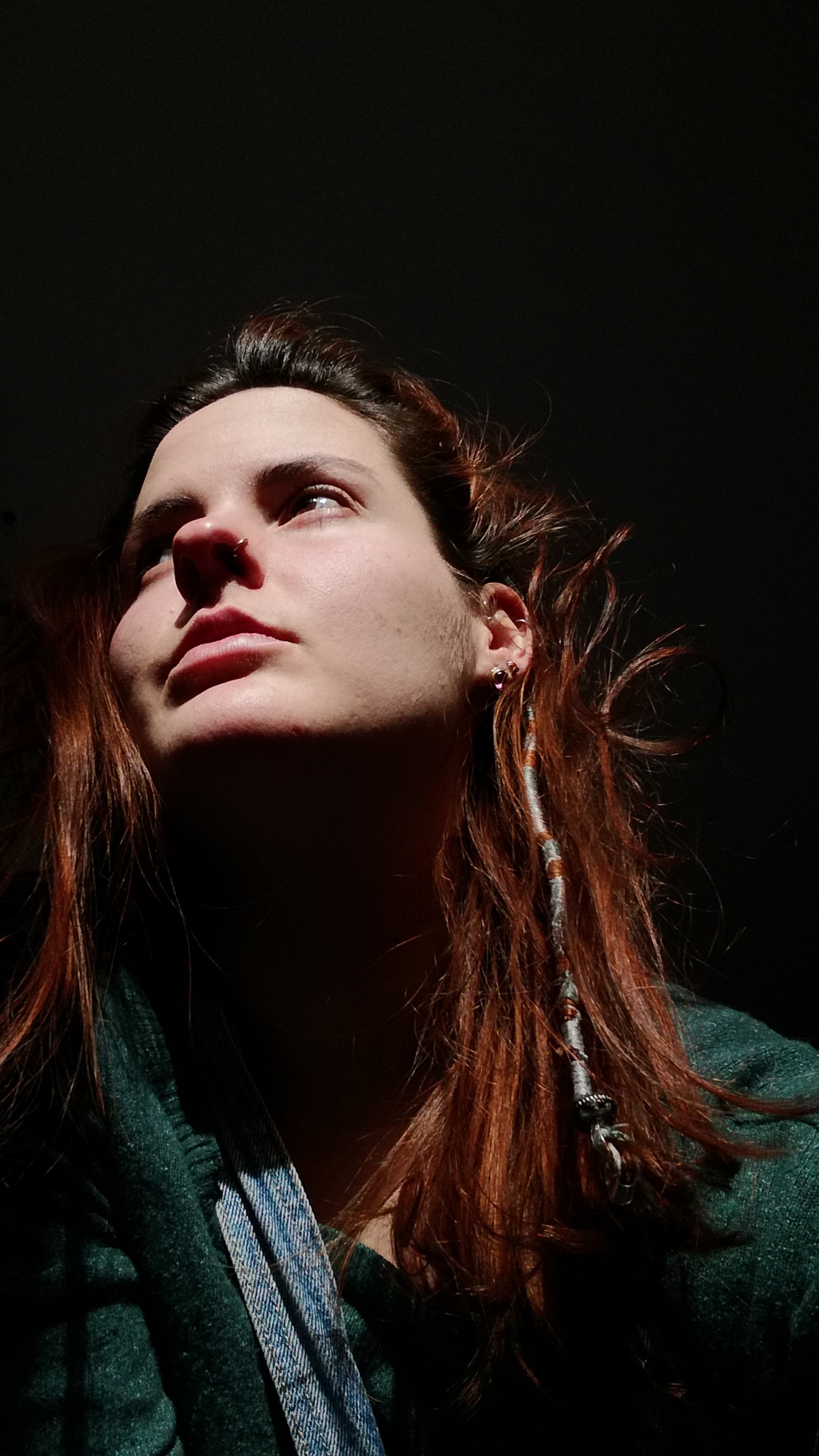