Ella Fitzgerald with her unique, eternally young voice is considered one of the most important female jazz singers. At age 17, she won an amateur contest at the Apollo theatre in Harlem and was hired by Chick Webb for his orchestra shortly after. With her positive radiance, her musical abilities, most of all with her scat singing, she quickly won herself a large audience. We pay our respects to Ella with a traditional program and a singer who luckily has internalized Ella’s music and also found a new home in Switzerland.
Brandy Butler had an early interest in jazz, a style she first experienced as «instrumental music in a man‘s world». This changed abruptly when she discovered Ella Fitzgerald and songs such as «ATisket, A-Tasket» or «Blue Skies»: «Ella‘s music sounds familiar, I can see many parallels in terms of musical», Brandy Butler states. 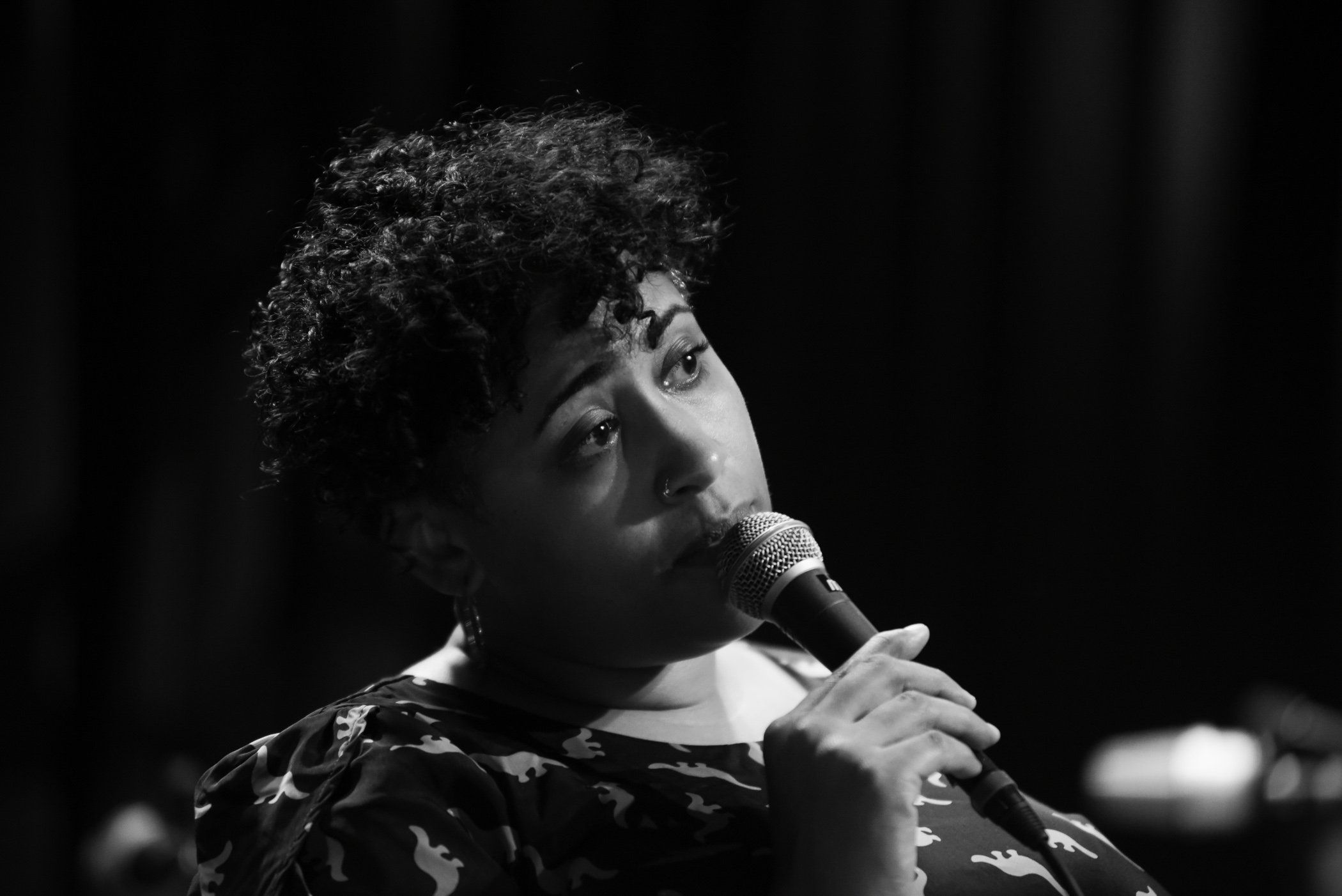