The Zurich Jazz Orchestra stands for first-class big band jazz and skillfully varies between mainstream and avant-garde. For this evening, the ZJO has selected pieces from the immense band book, which demonstrate the joy of playing and the groove of the big band. The audience can expect big band classics with a good pinch of ZJO. At the same time, the ZJO indulges in a secret passion, its penchant for vocal programs, which it regularly cultivates at its concerts.

Of course, Marianne Racine should not be missing as a guest. The singer from northern Sweden has lived in Zurich since 1984 and with her remarkable voice it is impossible to imagine the Swiss jazz scene without her.
There are old favorites from the Sinatra or Ella repertoire, “Cheek to Cheek” or “When Your Lover Has Gone”, as well as some titles from her Nordic songbook arranged exclusively for Racine, such as “Elektrisk floejt” or “Hyvän Illan”, a traditional Finnish folk song. And: Marianne Racine also sings the blues, and how: The jazz standard “Blues In The Night,” written by Harold and Johnny Mercer, seems to have been composed for her.

Apparently Zurich and Sweden are not so far apart. At least not as seen from Meilen. 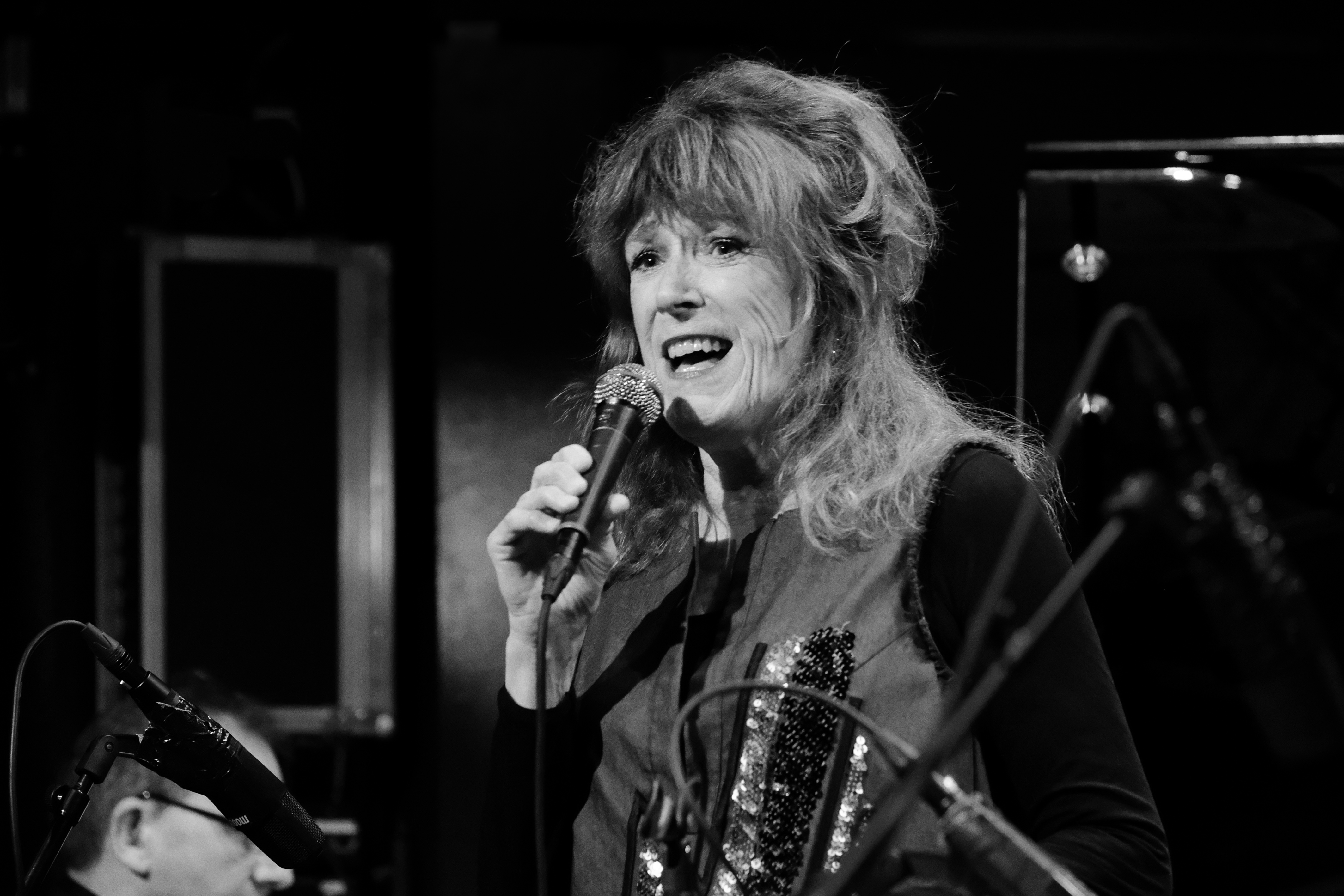