The Zurich Jazz Orchestra stands for first-class big band jazz and skillfully varies between mainstream and avant-garde, orchestral big band sound and explosive improvisations by the soloists. Especially for this evening, the ZJO has selected pieces from the immense Band Book, which are perfectly designed for the joy of playing and the groove of the big band. You can expect popular big band classics with a good pinch of Zurich Jazz Orchestra.

But that’s not all. At the same time, the ZJO indulges its secret passion. Over the years, the orchestra has developed a preference for vocal programs and regularly cultivates this tradition of big band music at its concerts. Of course, Raphael Jost cannot be missing as a guest. Music journalist Christoph Merki described Raphael Jost better than we could do it ourselves: “There is something unassailable about his voice. He is more like a Frank Sinatra, who is accompanied by Count Basie’s swinging big band on ‘At The Sands’, than like a Chet Baker, who breathes out swansongs and fragile tones in a small setting. Loud swinging sing-ups – that’s what Jost was born for.”

Consequently Sinatra Songs are a must: “My Way”, “New York, New York” or “I’ve Got You Under My Skin”. But Raphael Jost will also interpret his own songs arranged exclusively for the orchestra, such as “Mr. Slug” (title from his current album) or “The More I See You”. 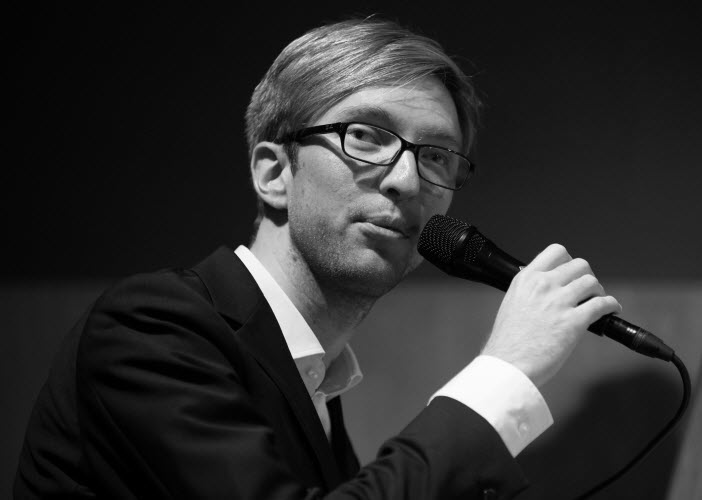