With Ed Partyka, we head off to round two of our selection process. With his powerful imagination and his talent for composition, Ed Partyka has made major contributions to the European big band scene. With the influential Brookmeyer as a mentor, he has developed his personal writing style, which he has put on international display thanks to his work with various bands. The entire evening will feature Partyka’s own music, mainly off his two recent albums, «In The Tradition» (2018) and «Kopfkino» (2017). Both long players were recorded the «Ed Partky Jazz Orchestra», founded in 2007. Partyka is fond of using vocals. Therefore, the ZJO will for the first time feature singer Karin Meier from Lucerne. Meier has studied with Lauren Newton and Susanne Abbuehl and graduated from Hochschule Luzern in 2007.

Ed Partyka
Chicago born and bred bass trombone and tuba player Ed Partyka has been living in Europe for more than 30 years and has been awarded with a whole array of awards at international contests. He studies jazz trombone with Jiggs Whigham at the Musikhochschule in Cologne, and composition under the guidance of Bob Brookmeyer. Ed Partyka has played in many relevant bands and worked as a composer, arranger and as a bandleader for well-known international jazz orchestras. Today, the 51-year-old resides in Austria and is a professor at Graz University where he teaches jazz theory. Besides, he directs the UMO Helsinki Jazz Orchestra. He has a reputation for being a first-lass bandleader who is able to push an orchestra without neglecting existing traditions.
www.epjo.de 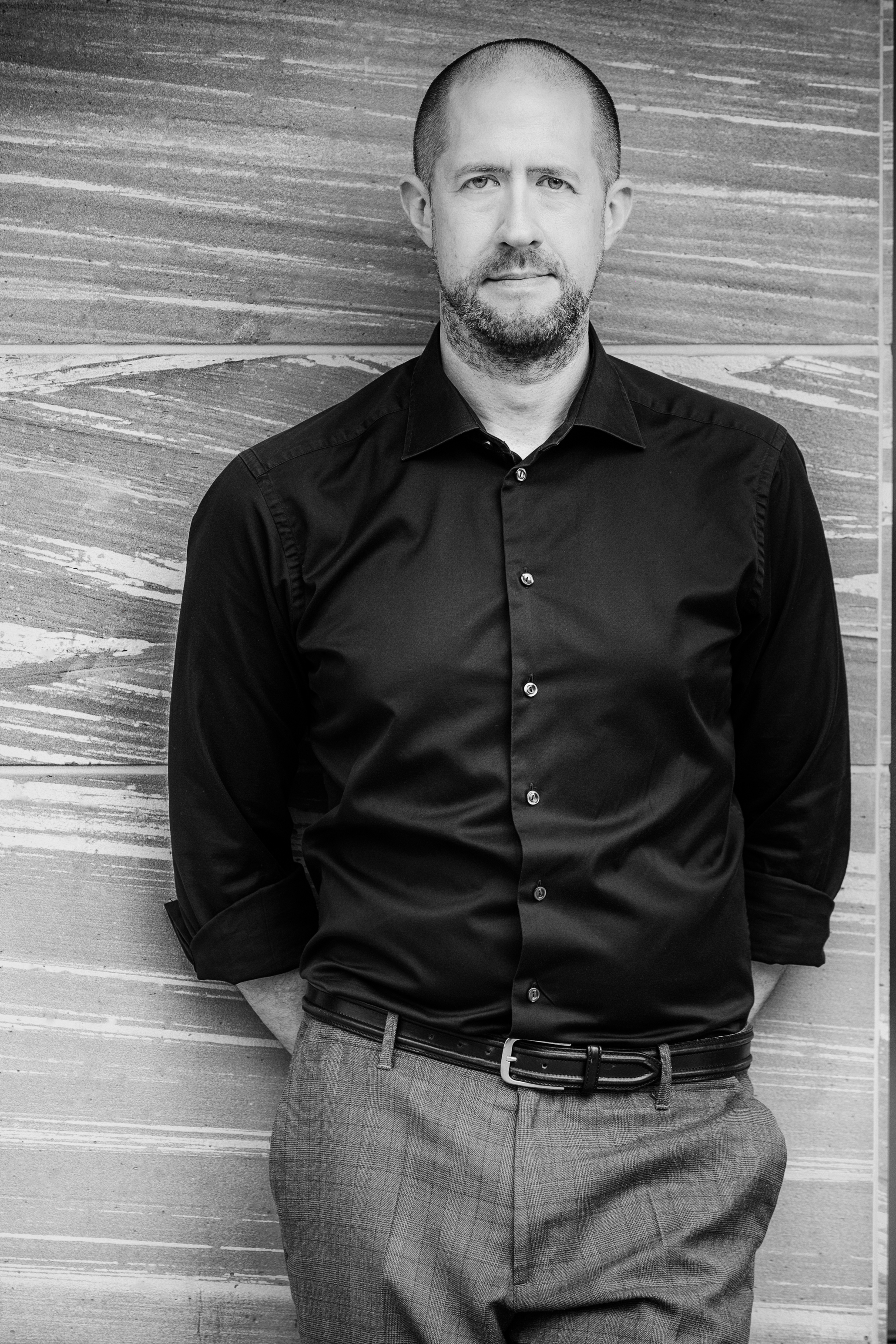