On the fringe of his ZJO candidate concert in November 2019, Ed Partyka proposed a project with Thomas Gansch: After the ZJO has played exclusively existing programs with Gansch up to now, Partyka will arrange some compositions by Gansch for this evening and present them as world premieres. Partyka is internationally active and works as a composer, arranger and bandleader for numerous prominent jazz orchestras. He met Gansch in 1999 with the Vienna Art Orchestra and later played in their band «Gansch & Roses».
Listening to him, one gets the impression that playing the trumpet is very easy: For five years Thomas Gansch has been a regular and very welcome guest and season highlight with the Zurich Jazz Orchestra. We are already looking forward to his dazzling playing on his curved trumpet, but also to his entertaining qualities, which also come into their own in his witty announcements. With regard to the planning for the second part of this concert evening, he simply stated: «Da spieln wir was für d´Leut» – «We’ll play something for the people».

-> CANCELLATION AND POSTPONEMENT TO AUTUMN: The new date will be announced as soon as possible. 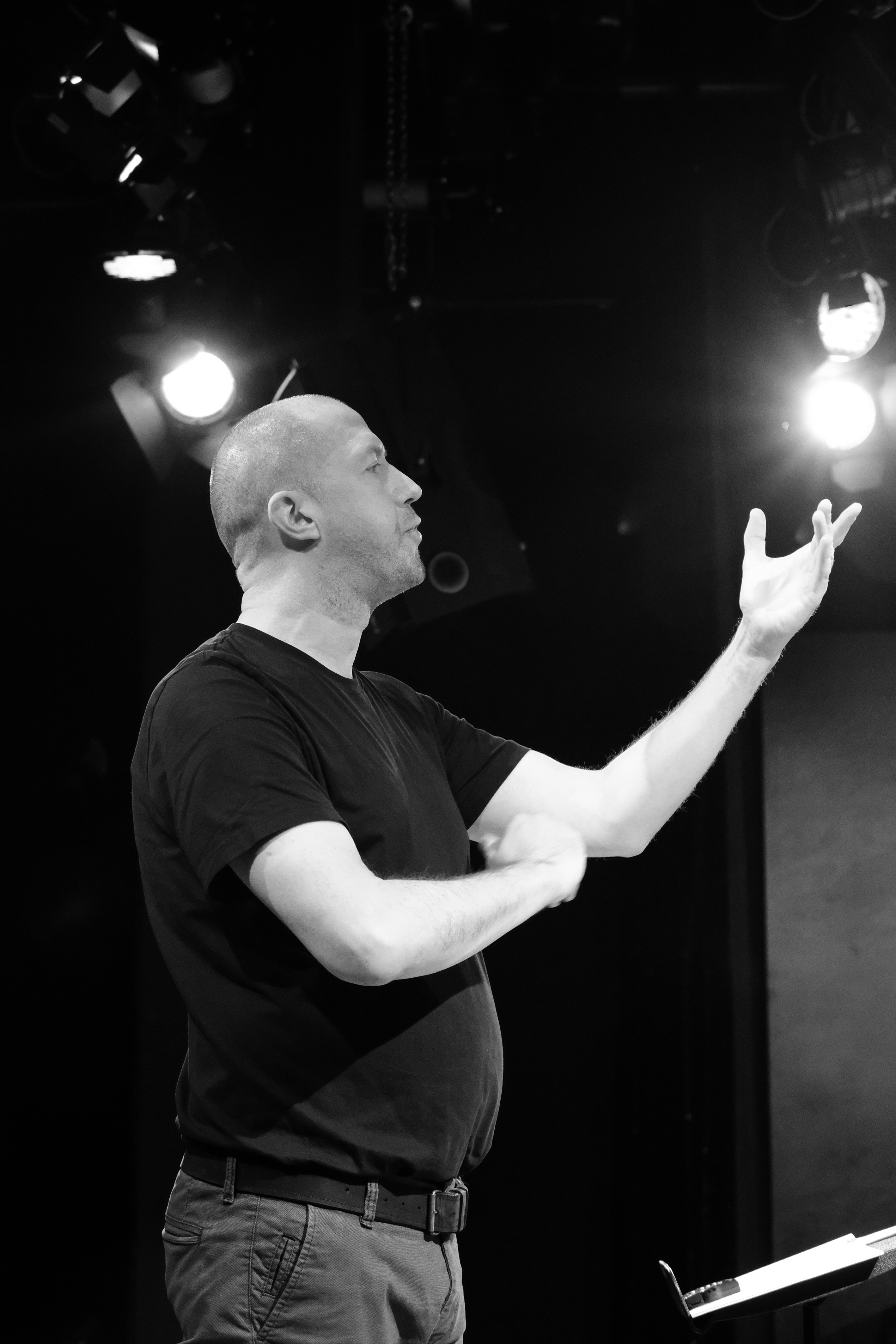