German composer and pianist Claudia Döffinger presents her compositions and arrangements with the Australian singer Kristin Berardi with the Zurich Jazz Orchestra. Claudia Döffinger’s love for the sound of big bands is noticeable through her fresh approach: she combines experimental sounds with dense chords. In this way, hip-hop, indie and funk merge organically with her work and yet sound entirely new. Claudia Döffinger is the recipient of the Downbeat Student Music Award, won 1st prize at the Helsinki Jazz Composition Contest and 3rd prize at the Composition Contest Katowice. In addition to jazz standards and earlier original compositions, music from Kristin Berardi’s new album “The Light and the Dark” will be heard in big band arrangements.

Claudia Döffinger was born in Leonberg, Baden-Württemberg, and began playing the piano at the age of eight. At 13, she played in her first jazz band. In 2009, she moved to Lucerne to study jazz piano and put together her first big band for her master’s concert. This love led her to the University of Music and Performing Arts in Graz, where she completed her master’s degree in jazz composition and arrangement with Ed Partyka and Michael Abene and released her first big band album “Monochrome” Since 2021 Claudia Döffinger lives in Cologne, composes, arranges and currently works with large ensembles such as the hr Big Band (Frankfurt), the Subway Jazz Orchestra (Cologne), the Spielvereinigung Süd (Leipzig), the Big Band of the Lucerne University of Applied Sciences and Arts or the Big Band Zug. Besides her work with big bands, she is also on the road with her small formations fourscape (CH) and ELiNOR (AT). 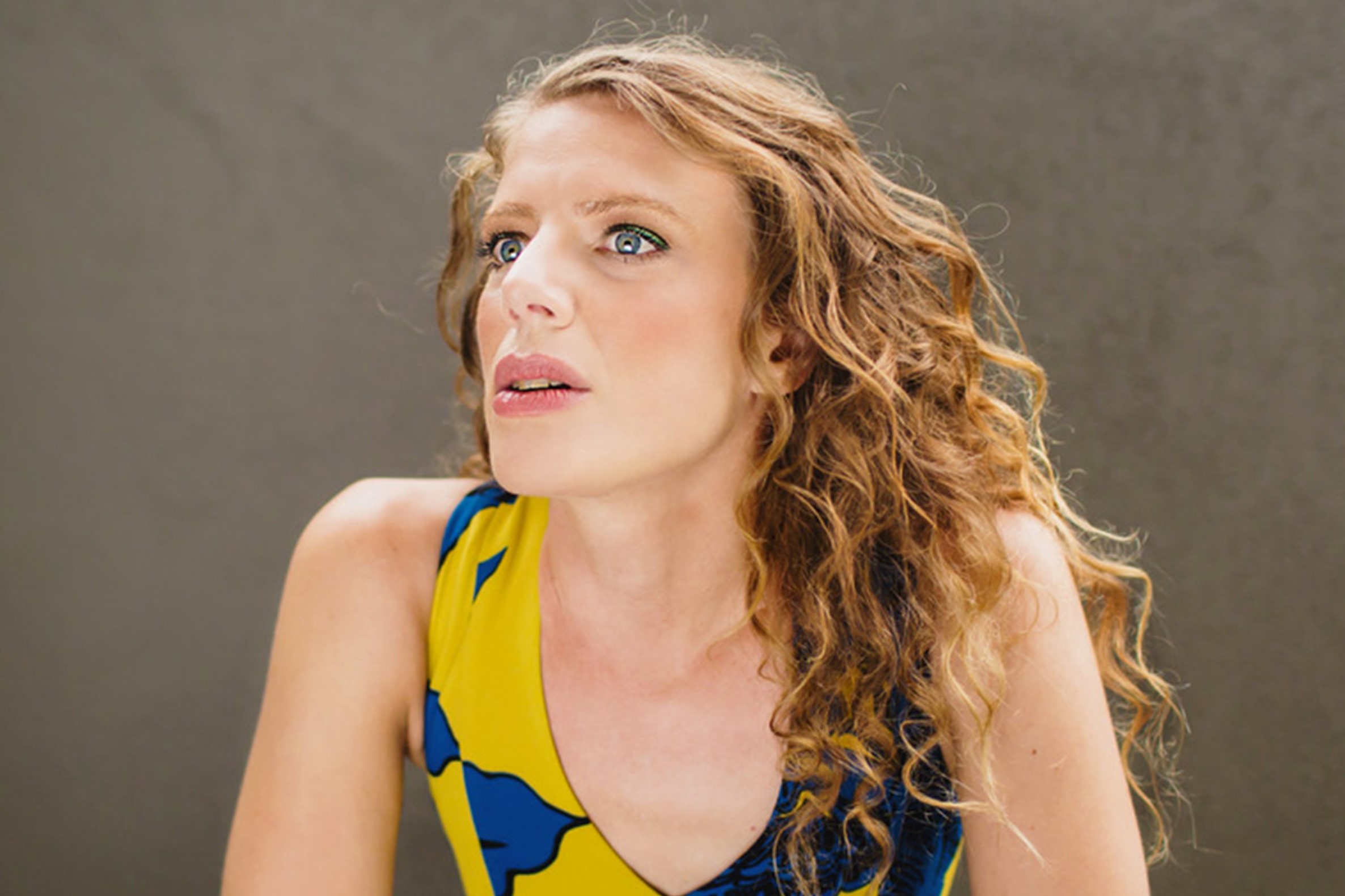