The long-standing and very fruitful partnership between Thomas Gansch and the ZJO will continue this year. In addition to the repertoire from the past, there will be new arrangements written by Ed Partyka especially for this concert, presenting Thomas Gansch as a composer and multi-instrumental soloist, but also as an amiable “enfant terrible”. In addition, the wonderful musicians of the ZJO will be heard in various musical situations. There will certainly be some surprises, which is not surprising in this collaboration. One thing is also certain: the band and the audience will experience an unforgettable evening.

Thomas Gansch was born in 1975 in St Pölten and grew up in Melk by the Danube, where he learned the trumpet from his father Johann Gansch. At the age of 15 he went to Vienna to study the concert trumpet at the University of Music and Performing Arts. During this study he founded the group Mnozil Brass with fellow students. After six years of classical music, Gansch decided to quit his studies in 1997 and turned to his great love: jazz. He then played for several years in the legendary Vienna Art Orchestra, which he still calls his “true” student days.

Thomas Gansch is not only one of the most versatile trumpeters of his generation and an enormously versatile composer, but also an entertainer, who’s always up for a joke, but never loses sight of the music. 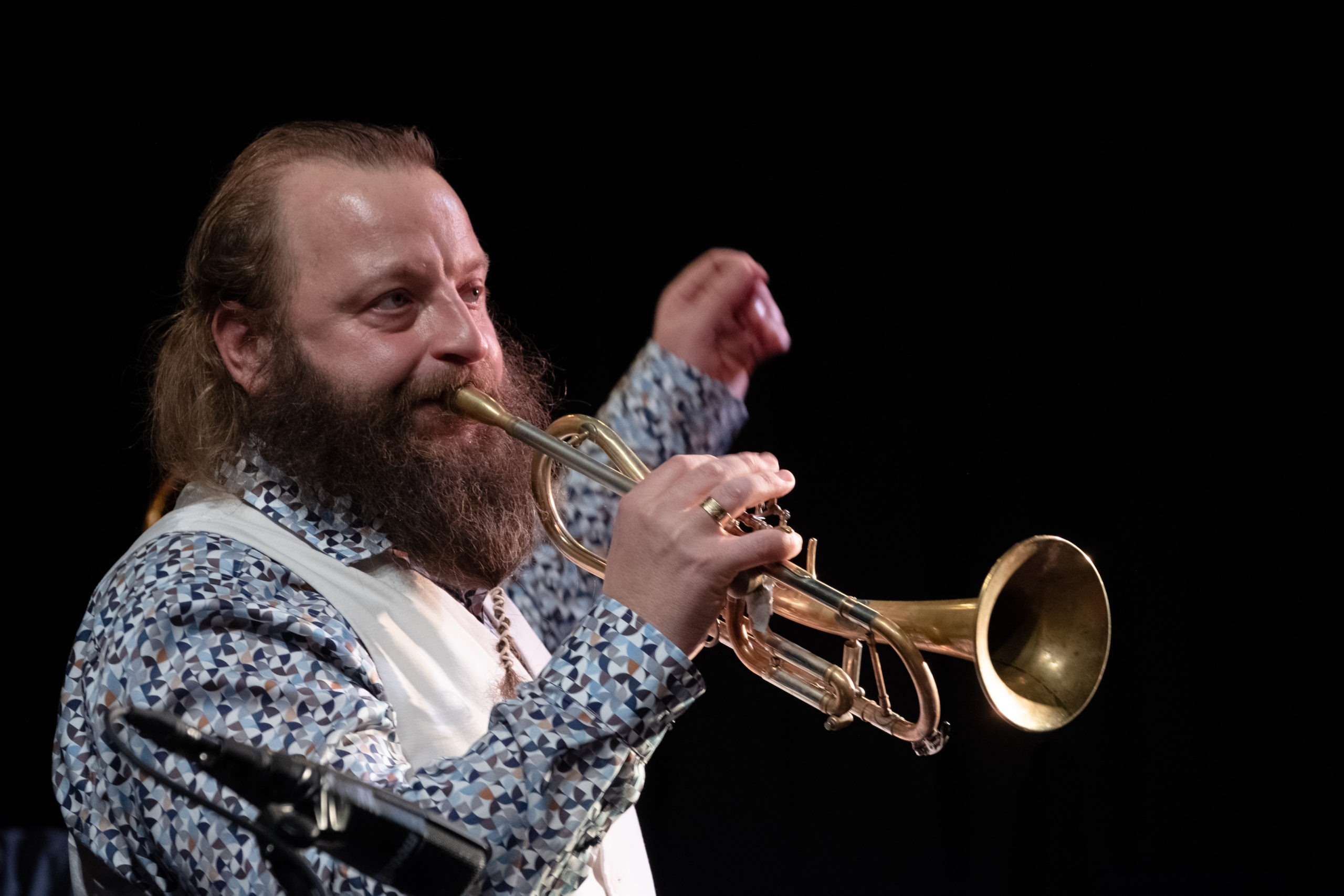