It’s a worthy start to the second half of the season: we present you a young artist who is on the verge of making her way – here, but also internationally.

Yumi Ito is not only a great composer and singer, but also a profiled musician who moves weightlessly and at the same time competently through jazz, art-pop, electronica, free improvisation and neo-classical music, generating a sound that comes across as fresh and often surprising. This sounds much more complicated in words than in sounds: The musician, composer and arranger with Polish and Japanese roots navigates the musical fields with concentration and precision, unflinchingly following her path.

Ed Partyka arranges the guest singer’s compositions for the ZJO and its soloists. The music is primarily from Yumi Ito’s critically acclaimed albums “Stardust Crystals” and “Ekual”.

We are very pleased to welcome Yumi Ito again to the Zurich Jazz Orchestra, especially as she has strengthened her connection to our city: she has recently been teaching jazz singing as a main subject guest lecturer at the ZHdK. 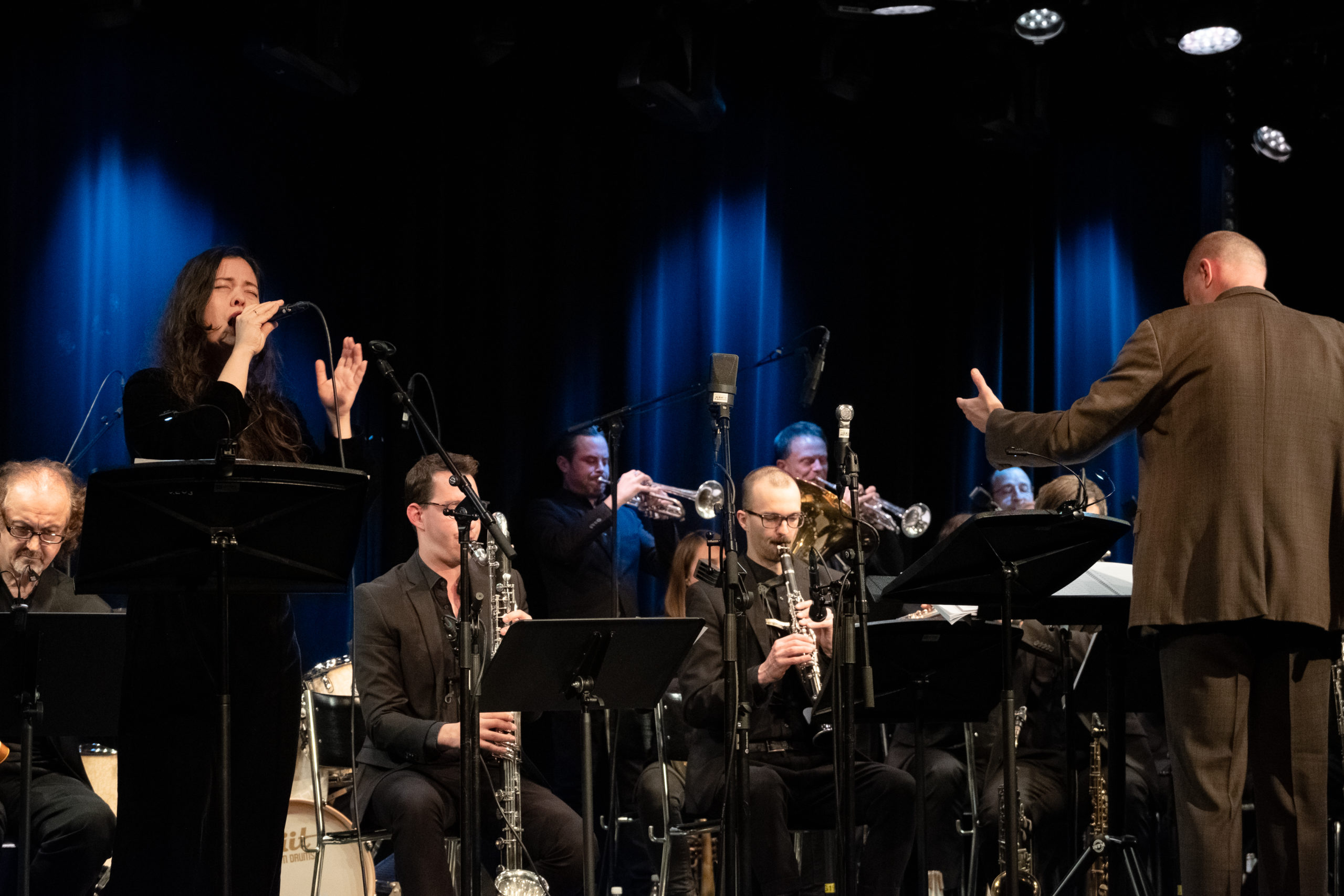