The film about the performance by Beat Hebeisen 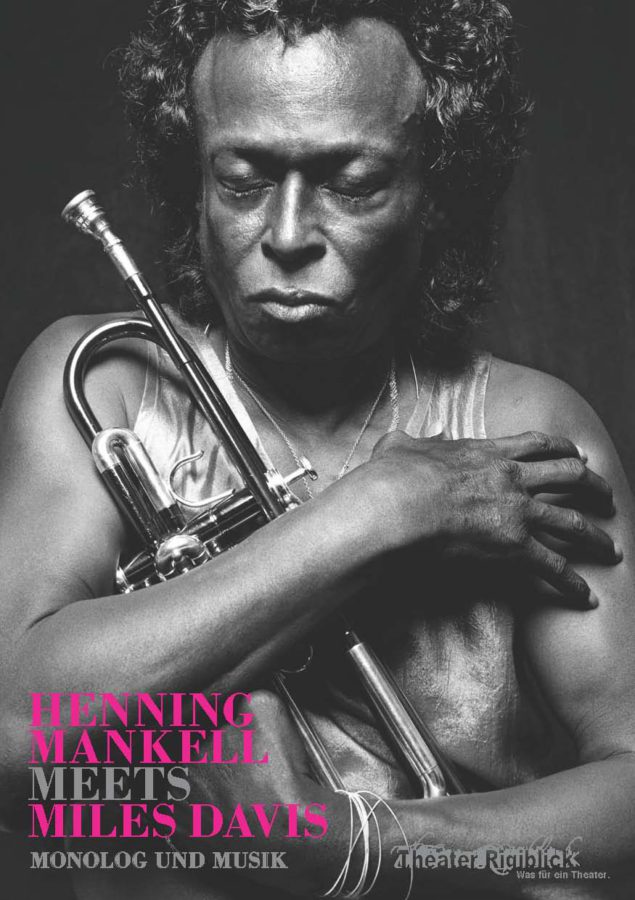