The Zurich Jazz Orchestra (ZJO) was first launched in 1995. And what began twenty-three years ago as a „rehearsal band for local composers and arrangers“ is now a top-class big band that‘s tough to beat in terms of variety and excellence.With its musical virtuosity, an innovative programme, and an extraordinary level of commitment from both its artistic director and its administrative and supporting teams, the ZJO has played its way into the top league of the European big band scene. With three albums already released (Beyond Swiss Tradition, 2005; New Plans, 2008; Songs, 2012) and celebrated by a steadily growing fan base at clubs, festivals and theatres, both at home and abroad, the ZJO has now provided its very own soundtrack to this success story.

Steffen Schorn, a renowned composer and multi-instrumentalist in one, has been on board as artistic director since 2014. It‘s been a real stroke of luck for both the big band and its leader. With their shared musical vision and exuberant energy, this combination has complemented and inspired itself onwards to the very finest!

The current album Three Pictures serves as a wonderful testament to this journey together. With his compositions, Steffen Schorn has succeeded in creating a repertoire that presents the ZJO in all its facets, offering every tone its space, and every rhythm its room to move.

The short piece ‚Wildbotz‘ highlights one side of this stylistic spectrum – a fast-paced and rhythmic track of less than a minute in length. Its counterpart is the eponymous and almost thirty minute long suite ‚Three Pictures‘, which shifts between lightness and thrilling beats – one to gently beguile, the other to forcefully awaken. It‘s a triptych full of power, complexity and colourful brilliance. In between, ‚Africa‘ sounds almost meditative. ‚Eye of the Wind‘ offers up vast amounts of space and room to breathe, with its generous melody lines inviting you to dream.

„Imagination, a willingness to take risks, and incredible energy“ are the ingredients which make the ZJO unique, according to Steffen Schorn. And one and a half dozen truly excellent musicians – eighteen individuals whose musical interaction blends together into a single organism! 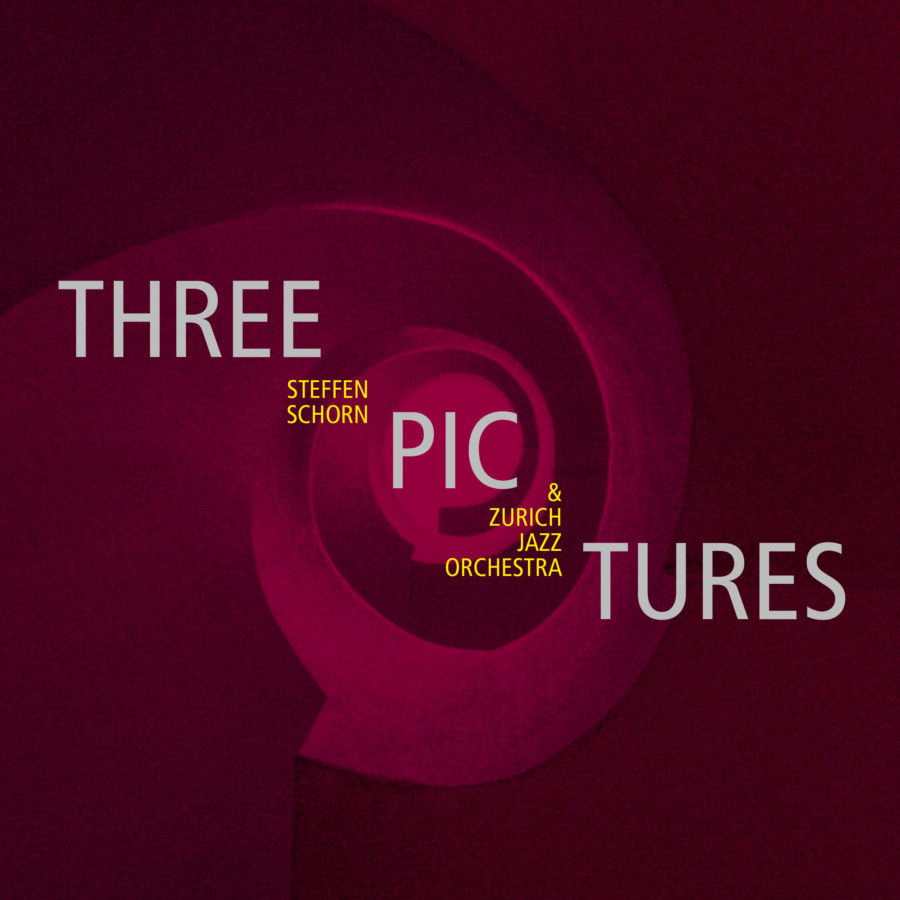